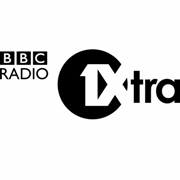 BBC radio 1Xtra is a digital radio station from London, England. It was founded in 16 August 2002. This channel owned by British Broadcasting Corporation and broadcasts mainly in urban contemporary and Black music format.

What songs were played